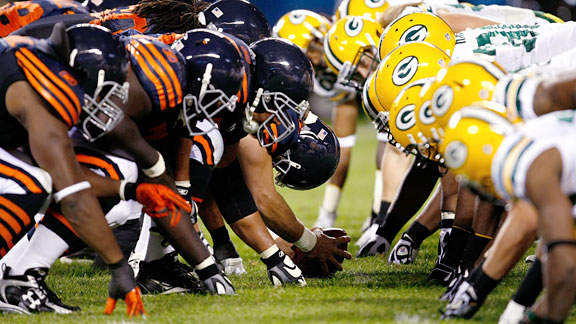 Bears Couldn’t Pull It Off

The Bears came into Green Bay on fire in the first half. Their defense managed to get to Aaron Rodgers early even injuring him and having him carted off. What a great start for the Bears who managed to command a 17-0 lead over the Packers. Emotions were high for Bears and Packers fans alike in the second half. The third quarter was all defense for both teams only allowing field goals for both teams with the Bears holding a 20-3 lead over the Packers.  Up 17 in the fourth quarter you thought the game was over with a Bears win.  Missed opportunities on defense and some shaky offense resulted in a late fourth quarter breakdown for the Bears and from there Aaron Rodgers took over the game putting together drives which led to 3 touchdowns, leaving the Bears in anguish with a 23-24 loss.

The Nun: The Conjuring